We wish you a fun, fun day with only pleasant surprises and without any parking fines. We must therefore ask for the parking to respect free zones by using one of the many free car parks.

witches contest (free)
The village is full of witches. Worth a walk !
Organization: vzw De Wratte

At the end of the nineteen fifties, a group of enthusiastic minds pulled together to create a new village festivity. Flanders has a tradition of parades. In 1959 the witches' parade of Beselare was born. It has become one of the more lively and colourful parades in Flanders, entirely made and maintained by the villagers themselves.

The parade opens with the history of the marquisate of Beselare, during which most witches lived (17th century). In the second part shows we meet the witches of the well-known fairy-tales. The stars of the Beselare witch parade however are our local witches, as we know them from the many legends and stories of Beselare: Meele Crotte, Calle Bleters, Leeme Caduul and Sefa Bubbels. Peculiar women, who kept strange animals, grew magical herbs, cast spells on the cattle or the children and who took pleasure in finding new ways to torment the villagers. Nowadays it is not hard to imagine that these 'witches' must have been sad and lonely, poor creatures who were the victims of ignorance, gossip and superstition. The parade ends with the infamous witch-hunt, the bringing to trial of the witches, the torture and punishment of the convict.

The witch parade with its more than 1000 participants is a folkloric event full of life and colour. But this is not the end of the festivities. After the parade there is non-stop music and activities. The festivities end when the witch is sent to the stake. Beselare likes to remember its witches with humour and folklore. By no means do we minimize the atrocities of the Inquisition and the witch-hunt.

The witch parade is one way of cherishing our local legends and to preserve them for future generations. 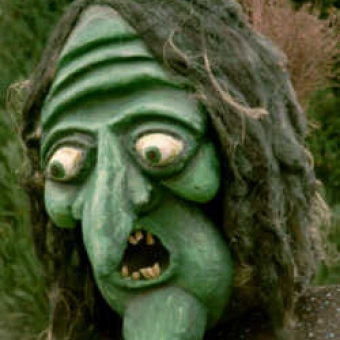 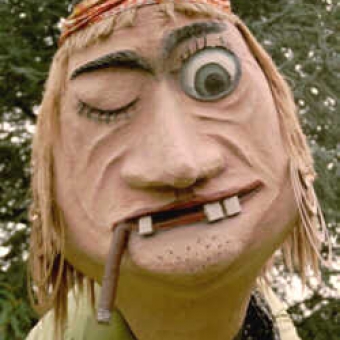 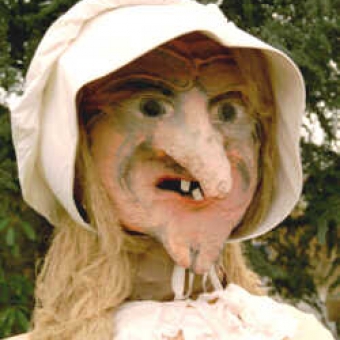 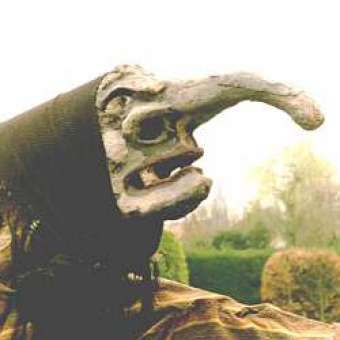 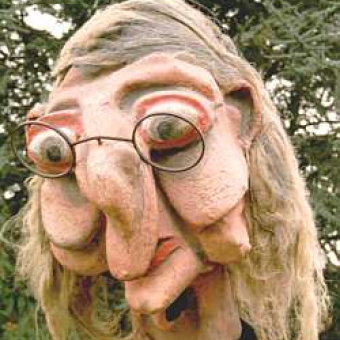 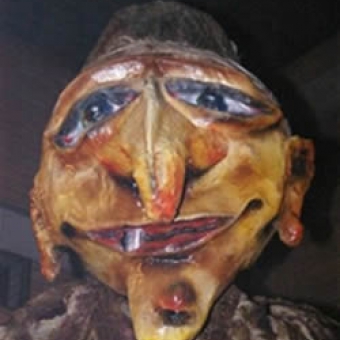 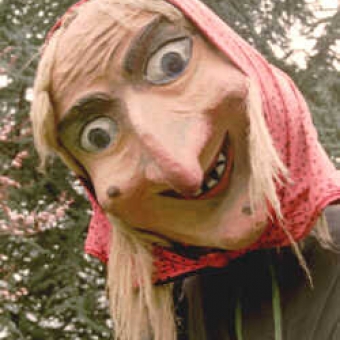 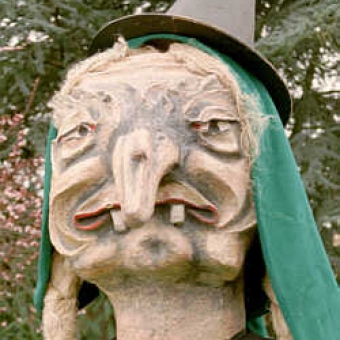 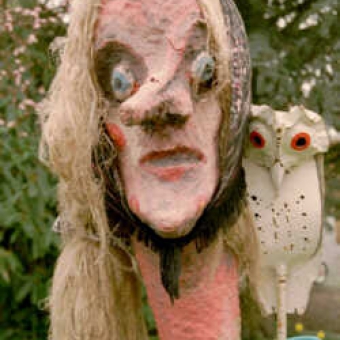 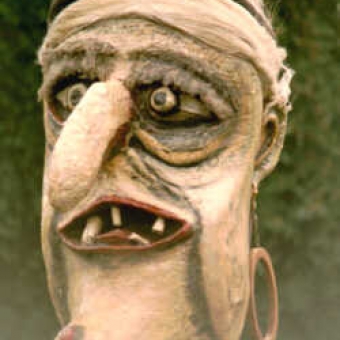